US Cities Can Be Optimistic About Real Estate Market - 2014 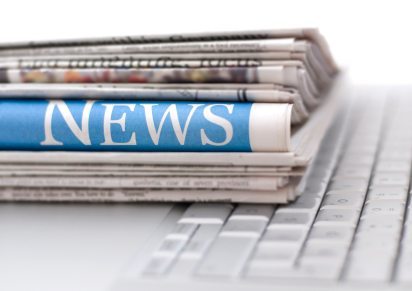 The economic recovery is not just confined to one region of the United States, according to a recent news article.

Evidently, a recent report from the U.S. Conference of Mayors noted that almost every city in the country is expected to see economic growth in the New Year!

This is great news for everyone because it shows that our economy continues to strengthen after the recent recession.

Why You Can Expect Great Things in 2014

According to the recent report from the U.S. Conference of Mayors, most cities in the US are expected to see economic growth and job gains in 2014.

Here are the cities that are expected to lead the pack:

What’s more, those cities who were severely affected by drops in manufacturing or by the housing market crash are also expected to see gains in the new year:

Experts say that part of the key to economic growth has been the stabilization of housing. Job growth has also helped to encourage spending.

They noted that college towns (such as Lawrence, Kansas or Austin, Texas) are expected to make strong gains while the larger cities (like New York and Chicago) are expected to see more modest growth.

Here are some more highlights of the recent report:

A New Year, A New Economy

With a New Year comes new opportunity. We’re thrilled to know that the local economy in almost all major US cities is expected to grow in the coming year.

Check back here soon to learn about more about national trends that may affect your efforts as a home buyer or seller.