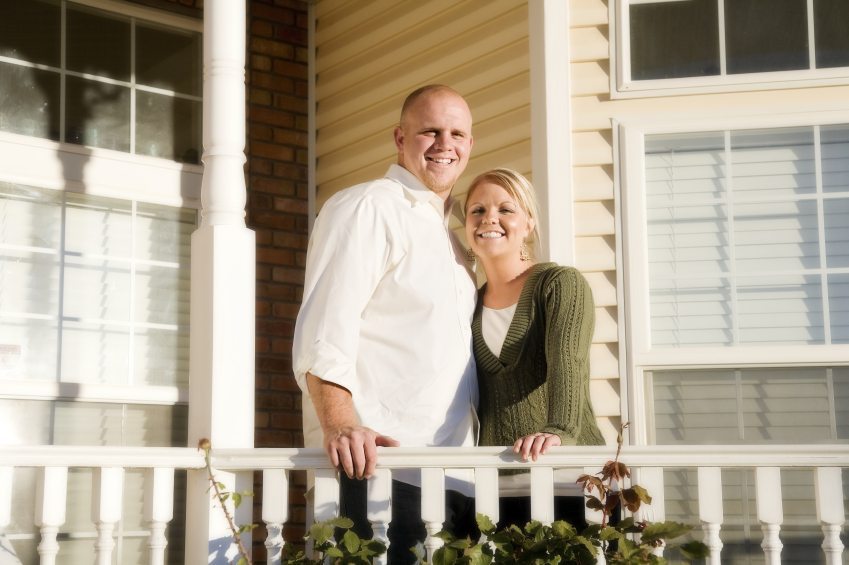 As more Baby Boomers retire, real estate experts all across the United States are seeing more cash deals, according to a recent report from Bloomberg.

Evidently, these Baby Boomers (defined as anyone born between 1946 and 1964) are opting to purchase their homes with all cash instead of taking out a mortgage.

Experts credit this in part to the fact that US home price gains have restored $3.8 trillion in value to home owners since 2012.

This means that a record number of Americans (including Baby Boomers) are using that equity to help them pay cash for properties, avoiding a home loan altogether.

Another factor is that these Baby Boomers have more money in savings, allowing them the option to pay with cash.

This is an important trend that is sure to have an effect on all home buyers, not just those who fall in the Baby Boomer cohort.

Baby Boomers have historically been considered a very influential generation, in part because of their sheer size. And their latest activity on the national real estate market is likely to have a major impact on the state of the housing market for many years to come.

Experts are also saying that the Baby Boomer generation is expected to stay in the housing market longer than the previous generation.

Some even predict that Baby Boomers will be purchasing and selling properties well into their 80s because they have led active and healthier lives for a longer period than their parents.

Keeping An Eye on Key Real Estate Trends for You

It will be interesting to see how the Baby Boomer generation continues to shape real estate trends on a national scale.

We’ll keep you posted on this trend as well as any other trends that may affect you as a home buyer or seller.

Make sure to check back on July 1 for even more valuable information that will help you navigate the local real estate market.