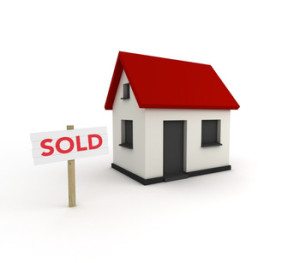 If you’ve been weighing whether now is the right time to enter the local housing market as a home buyer, we have some news to share with you that will help you decide.

According to a recent report from real estate data provider CoreLogic, U.S. home price gains are slowing down, despite an increase during the month of August.

This is great news for home buyers because it means that you have a fantastic opportunity to get a reasonable price on your next home before prices continue to rise!

Still, that figure is actually down slightly from the annual gain of 6.8 percent in July.

Here’s what else the recent housing market report revealed:

Experts say that most of any uptick in sales activity (and thus, values) on the national housing market would depend on wage growth. That’s because wages are currently neck-in-neck with inflation, making it hard for home buyers to increase in buying power.

Still, there’s hope on the horizon:

Although hourly wages have only increased 2.3 percent over the last 12 months, there are signs that that activity will pick up in 2015.

Use Recent Activity on the National Housing Market to Your Advantage

As you can see, the market has stabilized itself enough where you could purchase a home and get a pretty good return on your investment as values eventually continue to rise.

So if you’re thinking about investing in real estate anytime soon, now is the time to do so!

And be sure to check back here soon as we continue to discuss with you important real estate trends that impact you!