Continuing our series on the diverse and beautiful communities of Pennsylvania, we’re dedicating this month to learning all about Montgomery County and the amazing culture it has to offer. If you’re currently considering homes for sale in Montgomery County, PA, be sure to check out these incredible neighborhoods and communal landmarks! 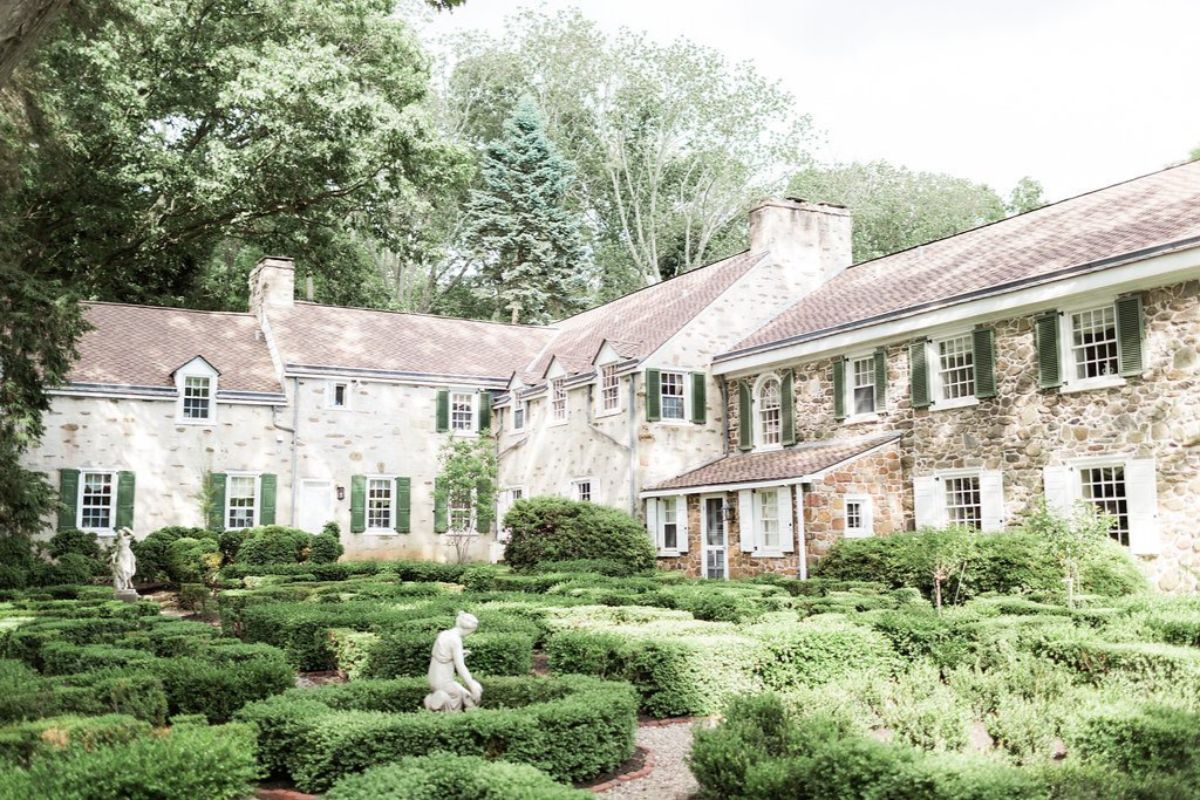 Nestled between Lower Merion Township in Montgomery County and Radnor Township, Villanova is a series of upper-middle-class Philadelphia suburban towns found along the original east-west railroad tracks of the Pennsylvania Railroad. Served by the SEPTA Paoli/Thorndale Line regional rail train as well as the Norristown High Speed Line, Villanova sports all kinds of famous features, such as:

Villanova U. is a Catholic private university in Radnor Township. Named after Saint Thomas of Villanova, Villanova University is the oldest Catholic university in the Commonwealth of Pennsylvania and the only Augustinian university in the country. For years, Villanova has consistently been regarded as one of the best universities in the United States, and has been frequently ranked highly in categories such as “Best Masters Universities,” "Best Value Schools," and "Best Undergraduate Teaching" in lists compiled by U.S. News and World Report. Villanova U. is also a 3-time national basketball champion; the “Wildcats” have won the National Championship three times, in 1985, 2016, and 2018.

The Appleford Estate is a gorgeous example of early Pennsylvania farmhouse architecture going back more than 300 years. The estate was originally part of a land grant from William Penn, and today it is maintained as an arboretum and bird sanctuary. With its blossoming trees, handsome stone walls, gardens, and streams, Appleford is the place to go to appreciate some of Villanova’s rustic beauty, and is popular as an exquisite wedding and event venue.

Today, Appleford owes its beautiful acreage to the acclaimed landscape architect Thomas Sears, who created a series of lush gardens, brick walkways, and rhododendron tracts from the woods to the meadow, set off by a pond, stream, waterfall, and gardens that can be enjoyed from every window of the house.

The Stoneleigh home and natural garden dates back to 1877. For nearly 80 years, Stoneleigh was the private home of the Haas family, who later donated their property to Natural Lands in 2016 to keep it preserved for posterity. After much preparation, Stoneleigh: A Natural Garden opened to the public in May 2018.

Stoneleigh features a Tudor revival mansion, and is a brilliant reflection of more than a century of care by three different families. Incredible trees, sweeping vista views, and intimate gardens offer opportunities to explore, relax, and find inspiration.

Stoneleigh is closed on Mondays, but is otherwise open from 10:00 AM to 5:00 PM every day and offers guided tours that are available on prior arrangement.

As the inspiration for the 1940 film The Philadelphia Story, Ardrossan Farms consists of nearly 800 acres of land, approximately 300 of which are wunder conservation easements. As an extraordinary country scene spotted with aged trees, Ardrossan Farms is a must-see in the Main Line.

Divided among the townships of Radnor, Haverford, and Lower Merion, Bryn Mawr is found in the heart and center of the Main Line. Named after a Welsh estate belonging to the Quaker Rowland Ellis who emigrated to Pennsylvania in 1686, Bryn Mawr was initially known as Crankyville until 1869, when railroad agent William Wilson acquired the land and changed the name to Bryn Mawr.

Originally built by the above-mentioned Rowland Ellis, the Harriton House itself was once named Bryn Mawr, later inspiring the town’s name. The home was famously the residence of Charles Thomson, the secretary of the Continental Congress, and still stands today as a museum and cultural resource.

The Bryn Mawr Film Institute is a non-profit, community-supported movie theater that was founded in 1926 and is known for showing a range of foreign, independent, and art-house films. Film education is central to BMFI, as the theater partners with local schools and offers film studies courses for adults.

To see the Bryn Mawr Film Institute and other attractions we’ve discussed in this blog, watch this quick video:

Montgomery County has everything you could want and more in terms of community and local culture. For more information about Montgomery County homes for sale, feel free to reach out to our team at Main Line Homes today!