Optimism About US Real Estate At Highest Level in 7 Years 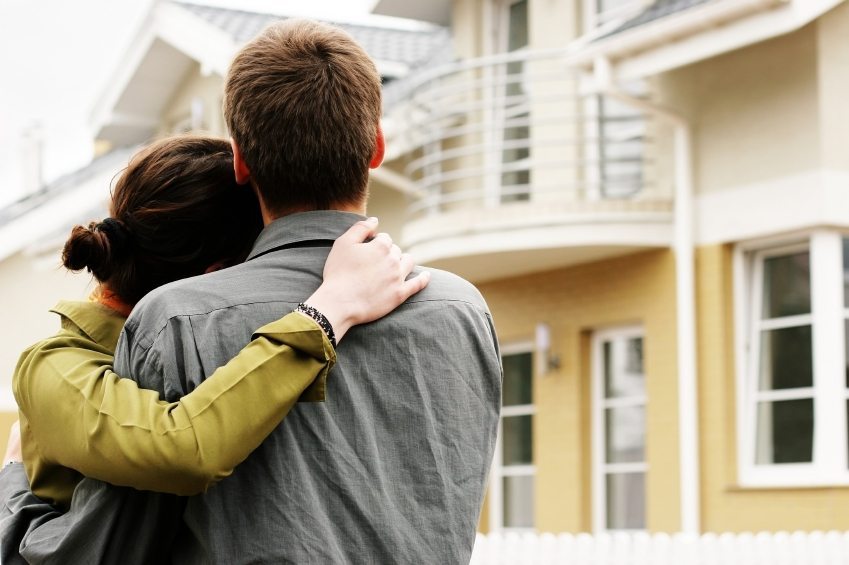 Optimism About US Real Estate at Highest level in 7 Years, Polls Show

The numbers don’t lie: Americans are growing increasingly confident about the overall health of the national real estate market, according to a recent report.

Evidently, a recent Gallup poll showed that 56 percent of Americans expect average home prices in their area to increase, which is up 33 percent from just two years ago.

And it’s markedly increased from the low point of 21 percent in January 2011.

How The Recent Poll Was Conducted

Gallup conducted interviews between April 3 and 6 with a random sample of 1,026 adults, ages 18 and older.

These respondents lived in all fifty states as well as the District of Columbia.

What Do The Numbers Show About American Perceptions of the Market?

The latest poll numbers from Gallup’s annual Economy and Personal Finance poll indicate that Americans are feeling increasingly confident about the market.

Here are some of the highlights of the poll results:

Experts are encouraged by the recent data because it suggests that fewer home owners are underwater and more people are interested in entering the market and investing in property. This has long-term benefits to the overall health of the market.

We believe that providing up-to-date information to buyers and sellers is paramount to ensuring them a successful outcome on the real estate market.

Check back here in a couple of weeks for more relevant updates on the current state of the national housing market and to learn what kind of effects that activity is likely to have on buyers and sellers.