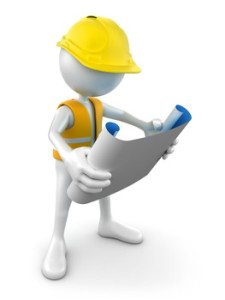 Report: Big Homes are A Hot Trend on the National Real Estate Market

Big homes are a big deal on the national housing market, according to a recent article in USA Today.

Evidently, a growing number of home buyers are looking for larger homes to accommodate their every need and desire.

These homes also tend to come with a lot more amenities:

It’s quite an interesting trend, especially given that at the same time, home ownership rates are remaining stable and the size of families and households is actually decreasing.

Let’s Take a Closer Look At This Recent U.S. Trend

Here are some recent real estate market statistics that will provide additional context on this trend:

What Do You Make of This Recent Real Estate Trend?

We would love to hear your thoughts!

We certainly think that all of this market activity will have an overall positive impact on the U.S. real estate market.

For now, be sure to check back here soon for more valuable and up-to-date information that may impact you as a buyer or seller.