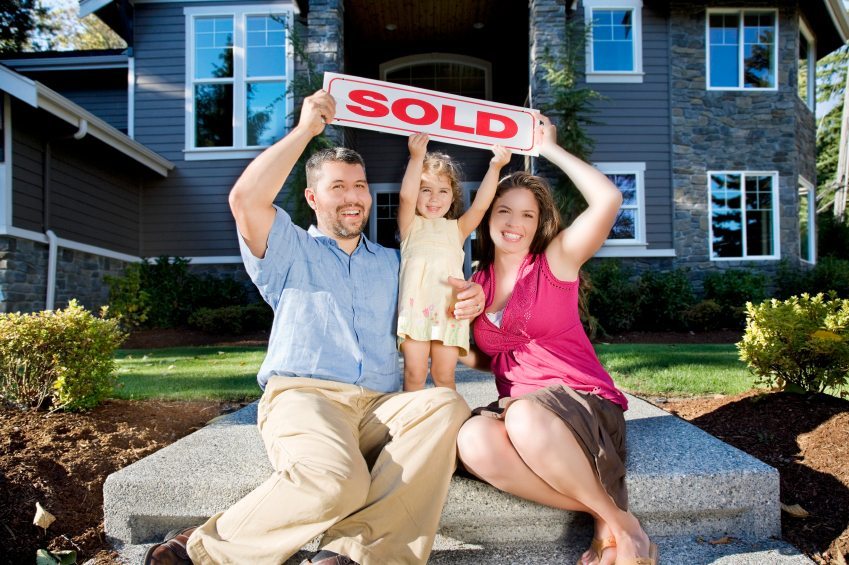 Changes are afoot on the national housing market that suggest that this year is going to increasingly favor the home seller. And that means buyers will likely be paying more for real estate in 2014.

According to a recent news article, the National Association of REALTORS® recently reported that nearly 5.1 million homes sold last year, which is the highest rate it’s been since 2006.

Meanwhile, values are rising as home sellers grow increasingly tired of selling their home for “cheap.”

Although this is resulting in longer Days on the Market averages, it also means that home prices are rising.

Here’s an overview of national real estate activity, according to December data:

Experts predict that cold weather in December and January may have created even more pent-up home buyer demand, which could bode well for housing market activity in the coming months as temperatures warm up.

Experts are also saying that while home sales have slowed over the last several months, competition is greater than ever.

This is aided by the fact that home sellers are feeling more confident than ever. They’re no longer worried about whether their home will ever sell, they’re worried about getting the best price possible for their home.

Thus, many have raised their list prices to values that they think are reasonable instead of pricing them undervalue in an effort to attract buyers.

While this might slow the momentum a little (and thus lead to longer Days on the Market), the long-term effect will be that prices will rise as buyers realize this is not a passing trend.

Please check out our website again soon to receive national real estate market updates and see how recent activity may affect your efforts as a buyer or seller.