Report: U.S. Home Sales Increase for the First time in 2014 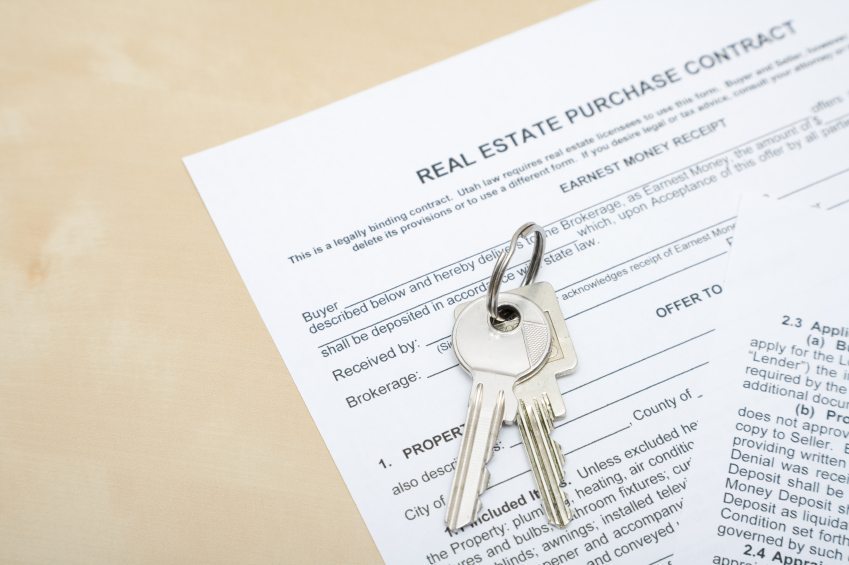 US Home Sales Increase for the First Time in 2014

Real estate experts all across the country were thrilled to hear the latest numbers on the national housing market recently.

That’s because sales of existing U.S. homes showed a slight increase between March and April, reversing a 12-month trend in which home purchases had been dropping.

This wasn’t the only good news that the National Association of Realtors had to share, either.

Here are some of the highlights of the recent report from the National Association of Realtors:

Experts say that sales may have been higher had it not been for a few confounding factors, such as snowstorms and brutal cold weather in the Midwest and Northeast during the first couple of months of 2014.

Other factors include higher home prices and rising interest rates.

Still, experts remain optimistic. For instance, the April report indicated that more home sellers are listing their properties on the market. In fact, the market has a 5.9 month supply of homes right now, which is up from 5.2 a year ago.

Keeping You Informed on National Developments

We love getting the opportunity to share some positive news about the national housing market with you and we hope you’re as encouraged by the recent data as we are.

Check back here soon for more updates on the current state of the national housing market and how it may impact your efforts as a buyer or seller.