US Home Prices Rose In January After December Decline 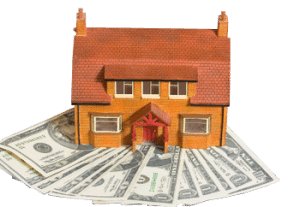 Report: US Home Prices Rose in January After December Decline

Corelogic just released some exciting news from the national housing market: Home prices are back on the rise!

And this is indicative of a larger trend, Corelogic reported. After all, over the last 12 months, prices have actually risen a total of 12 percent, which is the biggest year-over-year gain in over eight years!

Home sellers are sure to be encouraged by this recent development because it means that they have a better chance of getting the price they want for their property.

Here’s an overview of recent activity on the national housing market:

Homes With Negative Equity are Decreasing

This means that the total number of mortgaged residential properties in the country is now at 42.7 million!

Meanwhile, roughly 6.5 million homes (or about 13.3 percent of all mortgaged homes in the country), still had negative equity by the end of 2013.

The decrease in homes with negative equity is another piece of good news for home sellers because it means that home prices throughout the community will be on the rise!  And that is sure to affect the price they can get for their own property.

Check back to our website on April 1 for more pertinent national real estate news that affects you.

After all, one of the keys to ensuring a successful outcome on the local housing market is to enter it as an informed and prepared buyer or seller.